The First to Focus on Clinical Trial Ancillary Supply Chain™

We are a proud member company of these leading industry initiatives and organizations:

Our diverse, global staff are led by dedicated, multi-disciplinary professionals.

For more than a decade, Joanne has led her teams in the innovation, development, enhancement, and expansion of the Ancillare CTASC supply chain model, delivered through state-of-the-art technologies and methodologies previously unrealized in the marketplace. The CTASC model embraces the complexities and globalization of the ancillary supply chain and manages the chain with a singular focus. This proven flexible and scalable model ensures a transparent and efficient process for Sponsors and their CROs.

Joanne successfully completed the Committee of 200 Growing Entrepreneurs Program in 2005, the Tuck School of Business Executive Program in 2008, and she is the recipient of the 2011 Enterprising Women of the Year and Marcum’s Innovator of the Year awards. Joanne was a finalist for the EY Entrepreneur Of The Year® 2018 Award in the Greater Philadelphia region. The company was listed in 2012 and 2014 as one of the fastest growing companies in the region. In addition, Ancillare received the 2011 U.S. Department of Commerce Export Achievement Award and the 2014 U.S. Secretary of Commerce Star Award for Excellence in Exports. Joanne serves on the YMWIC Foundation Board, a STEM program dedicated to the advancement of science, technology engineering, and math for middle through high school students. And she holds advanced degrees including a Doctorate in Business from the Temple University Fox School of Business.

We have strategically located depots across North America, Europe, and Asia-Pacific, covering more than 100 countries and delivering to 98% of clinical trial sites.

A HISTORY OF INNOVATION

In 2006, Ancillare took the first steps toward creating a first-of-its kind business: one that is wholly dedicated to the discipline of Clinical Trial Ancillary Supply Chain Management. Today, it is the category leader. Take a look back at the company’s biggest milestones and accomplishments.

CEO Joanne Santomauro receives Doctorate of Business Administration with concentration in Supply Chain from the Fox School of Business at Temple University.

CEO Joanne Santomauro is recognized as an Ernst & Young Entrepreneur of the Year finalist.

CEO Joanne Santomauro is recognized as a Most Admired CEO honoree by the Philadelphia Business Journal.

The Ancillare Professional Team™ (APT) is formed to provide a dedicated management platform for clinical trial supply chain services for each sponsor organization. 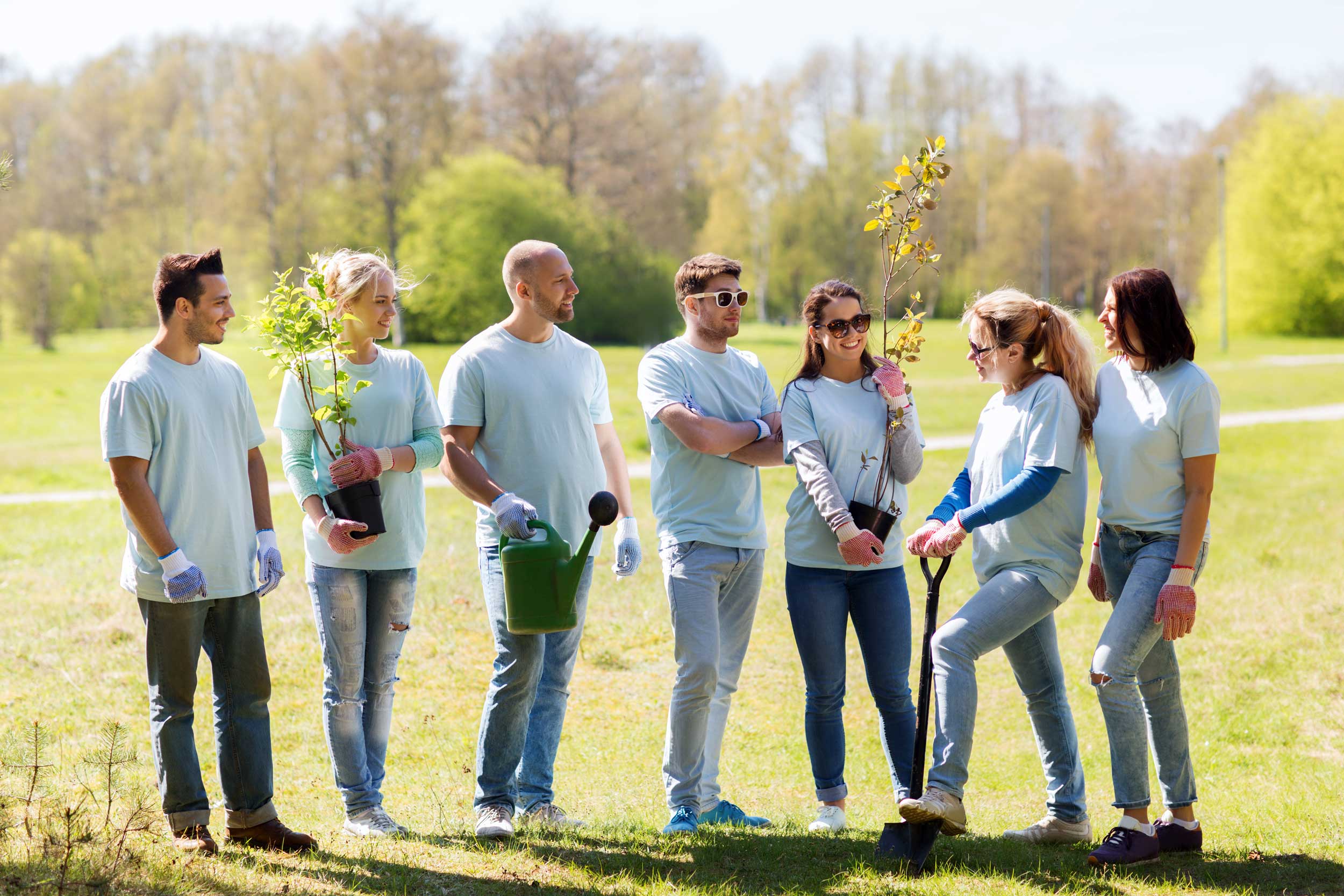 We are all a vital piece of the global community. We believe in providing long-term value to our clients, employees, partners, and the communities in which we live and work through philanthropic contributions.

Our corporate culture demands that we act responsibly, complying fully with all applicable ethics policies, regulations and regulatory guidelines while ensuring all the work we do — from sourcing to distribution to destruction or reclamation — is conducted in a manner that is responsible to the communities in which we operate.

Further, both individually and in teams, we participate in a variety of activities focused on children, underserved communities, health and animal welfare. Our employees regularly organize and host fundraising activities to raise awareness and funds to support these organizations, which include: 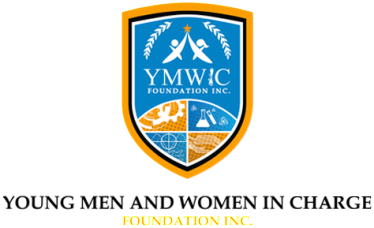 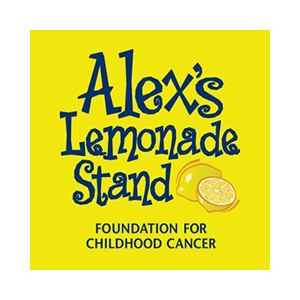 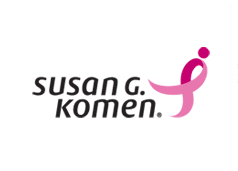 Tell us a little about your project or ancillary supply challenges, and we will set up a consultation with our team.